The Google Chromecast Ultra is an updated 4K-version of the chromecast dongle and is priced at $69 & will be release in November 2016.

The Chromecast Ultra is a streaming device that plugs into user TV’s HDMI port. It will be able to stream up to 4K content to a 4K TV from YouTube, Netflix or browse over 200,000 TV shows & movies, 30 million songs, plus radio, sports, games, and more.

Users can use their iPhone, iPad, Android device or laptop to stream thousands of Cast-enabled apps with Chromecast Ultra.

The Google Cast app can be downloaded through Google Play or Apple.

It comes with a free subscription of YouTube Red for users in the United States for the first 6 months. 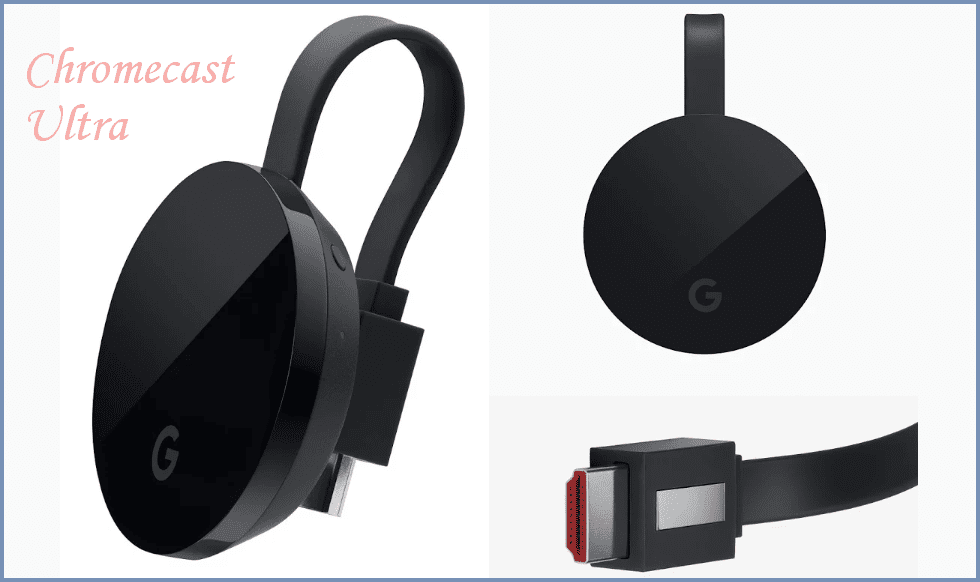 Requirements to use Chromecast Ultra

It is a media streaming device that plugs into the HDMI dongle that wirelessly cast content to user’s favourite TV shows, films, music, sport, games, etc by simply using their mobile device. It works with iPhone, iPad, Android phones and tablets, etc.

Google’s hum to search 🔍 find songs you can’t name; here’s how it works

Mystery behind “Made in India App Store” challenge to Google & Apple